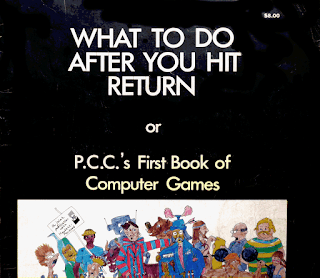 Recently, I created a Google files site for all my MC-10 programs, including STARTRAD.C10, which contains WAV sound file versions of the programs. These sound files can simply be played with your original MC-10 plugged into the sound-out jack of your PC. I find a half volume setting seems to work best and make sure to turn of any "noise reduction" features in your player software. Of course, they can also be obtained as .C10 emulator files in my MC-10 zip compilation, which includes Tamer's great Virtual MC-10 emulator (VMC10.exe).
Posted by jgerrie at 11:46